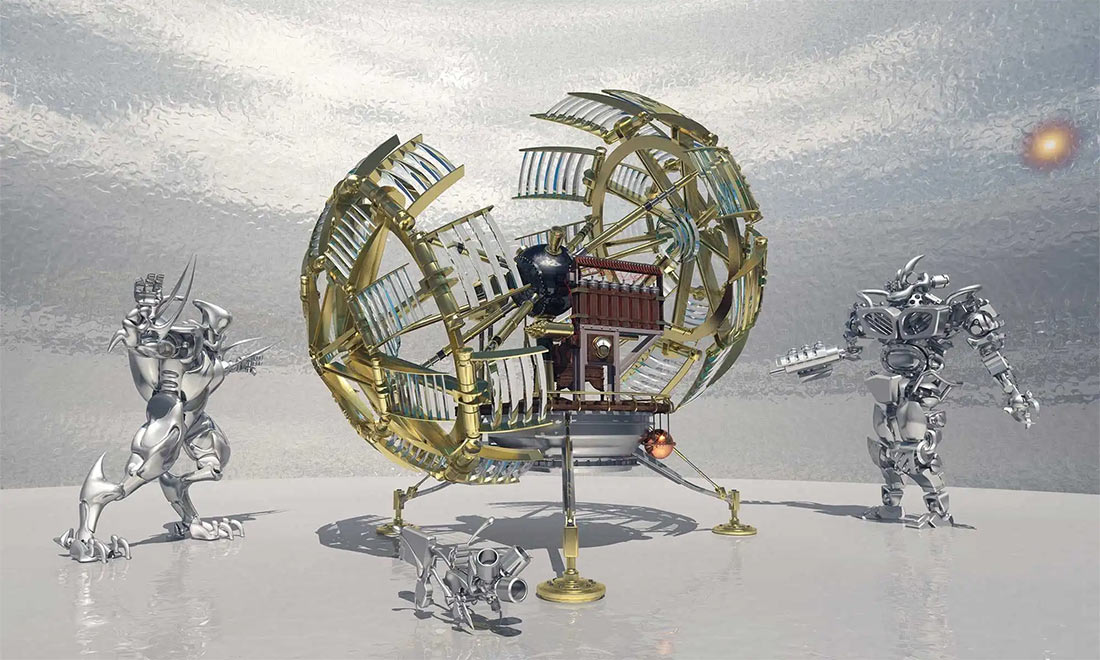 Research and development in XR (Extended Reality) platforms to support Art Performances to break through the Fourth wall that is the invisible imagined wall that separates the performer from the audience.

Stage one of The Red Brick Wall project we aim to support the combining of current technology to host virtual audience interaction within a virtual performance space. This is part of the Alex Theatre project in St Kilda and supports the work in Virtual Venues.

The Red Brick Wall project has a total of 10 stages. each stage will build towards the development of a platform that will allow travel within time and space.

Terms used within this project that you may want to become familiar with:

The Red Brick Wall research is inspired by a true story.
Summary:

‘It was around the year 1965 on a mist covered road when a young couple driving rapidly home from visiting relatives in the countryside on a cold New Zealand night when suddenly a red brick wall with white mortar appeared on the road before them. The driver brakes to miss the wall, and when the car stopped inches away from where the wall was, the driver and his passenger looked up to find the wall was gone and they found themselves in the middle of a t-intersection on the road. If the wall had not appeared then the car would have hit an embankment launching into the paddock beyond and certain catastrophe for the young couple.’

There are more mysteries than we can ever hope to understand, but that doesn’t mean we shouldn’t unravel a good story…