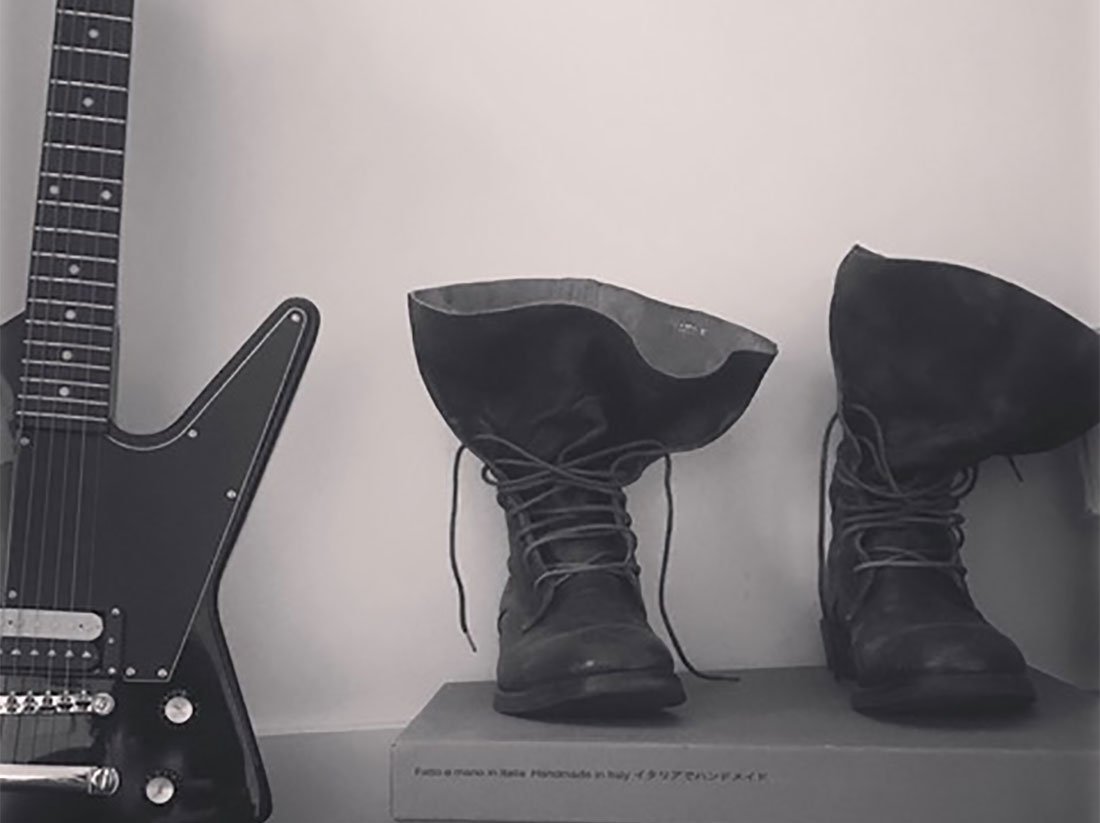 Musicians in Alleyways is a video series of live concerts performed in the City of Port Phillip’s Alleyways.

In the near future expect to be walking down your favourite high street, when suddenly you think you can hear your favourite band, or artist, playing live nearby.
You seek out the sound, and as you move closer to the noise a crowd begins to emerge in a laneway – you’ve found our secret concert!

Every episode or, if you’re lucky enough to catch it live, the concert is kept secret until the first note is played. We want to encourage people to explore our beautiful city, with a surprise concert as a reward for exploring all there is to offer.

You never know what type of performance it will be either. Our city is extraordinary, and our music community is one of the most diverse in the world.

Don’t worry if you miss the concert, as we mentioned each one is filmed and put online as a webisode!

To keep updated on Musicians In Alleyways!

Keep your ears open as you move around Melbourne, you never know where your next music experience might be waiting for you.